These are classified as follows :

Taper Turning Attachment is very much popular and fits on all lathe machines. In ordinary straight turning, the cutting tool moves along a line parallel to the axis of the work, causing the finished job to be the same diameter throughout.

When the diameter of a piece changes uniformly, from one end to the other, the piece is said to be tapered. Taper turning as a machining operation is the gradual reduction in diameter from one part of a cylindrical workpiece to another part. Tapers can be either external or internal. If a workpiece is tapered on the outside, it has an external taper; if it is tapered on the inside, it has an internal taper.

In Inch, system tapers are expressed in taper per foot, taper per inch, or degrees. While in the metric system is expressed as the ratio of 1 mm per unit of length.

Certain types of small tools and machine parts, such as twist drills, end mills, arbors, lathe centers, etc., are provided with taper shanks that fit into spindles or sockets of corresponding tapers, thus providing not only accurate alignment between the tool or other part and its supporting member but also more or less frictional resistance for driving the tool.

Self-holding has been applied to the smaller tapers-like Morse and the Brown & Sharpe- because, where the angle of the taper is only 2 or 3 degrees, the shank of a tool is so firmly seated in its socket that there is considerable frictional resistance to any force tending to turn or rotate the tool relative to the socket. The term “self–holding” is used to distinguish relatively small tapers from the larger or self-releasing tapers. 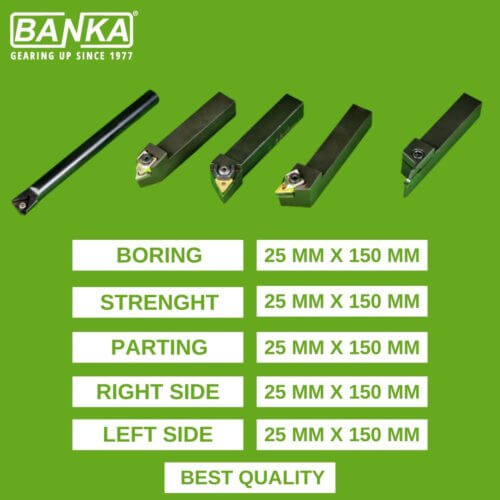 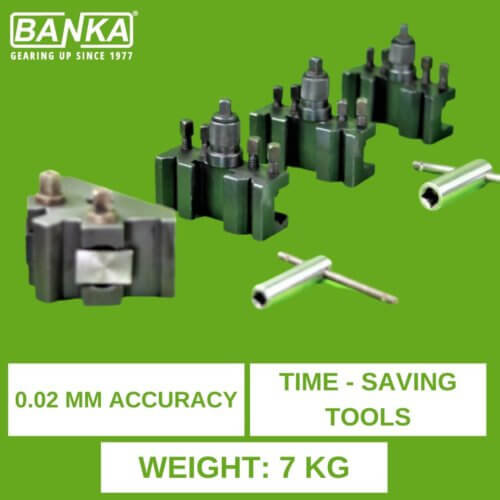 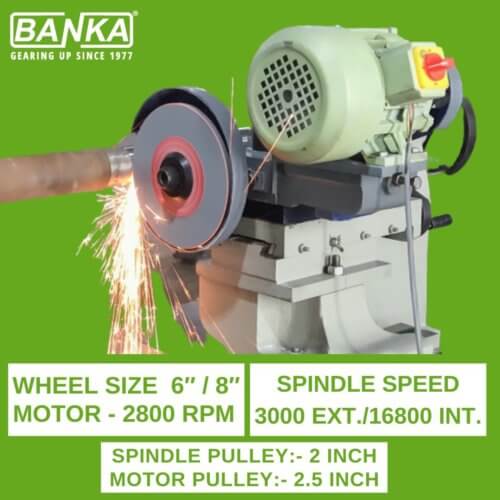 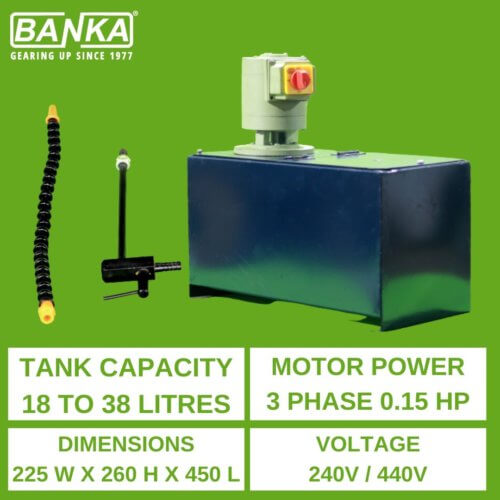 Coolant Pump Fittings – Reduces your expense and save your time 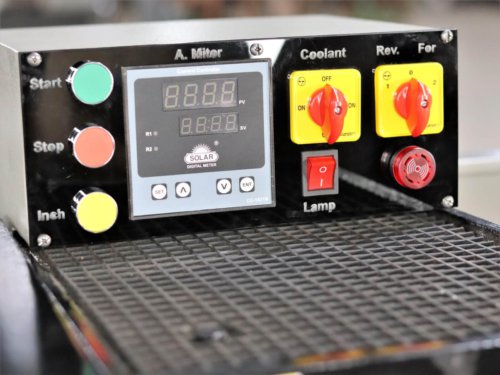 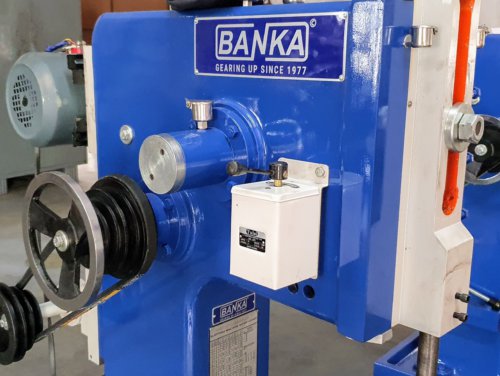 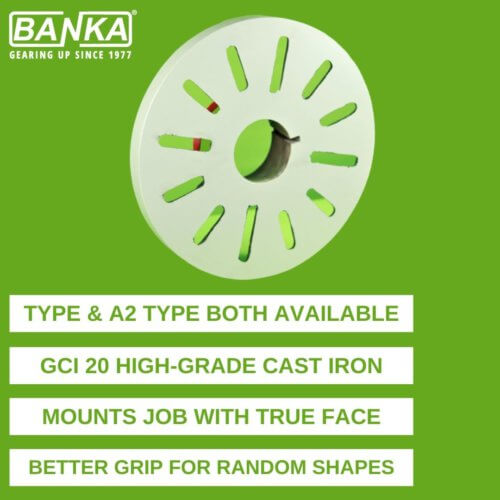 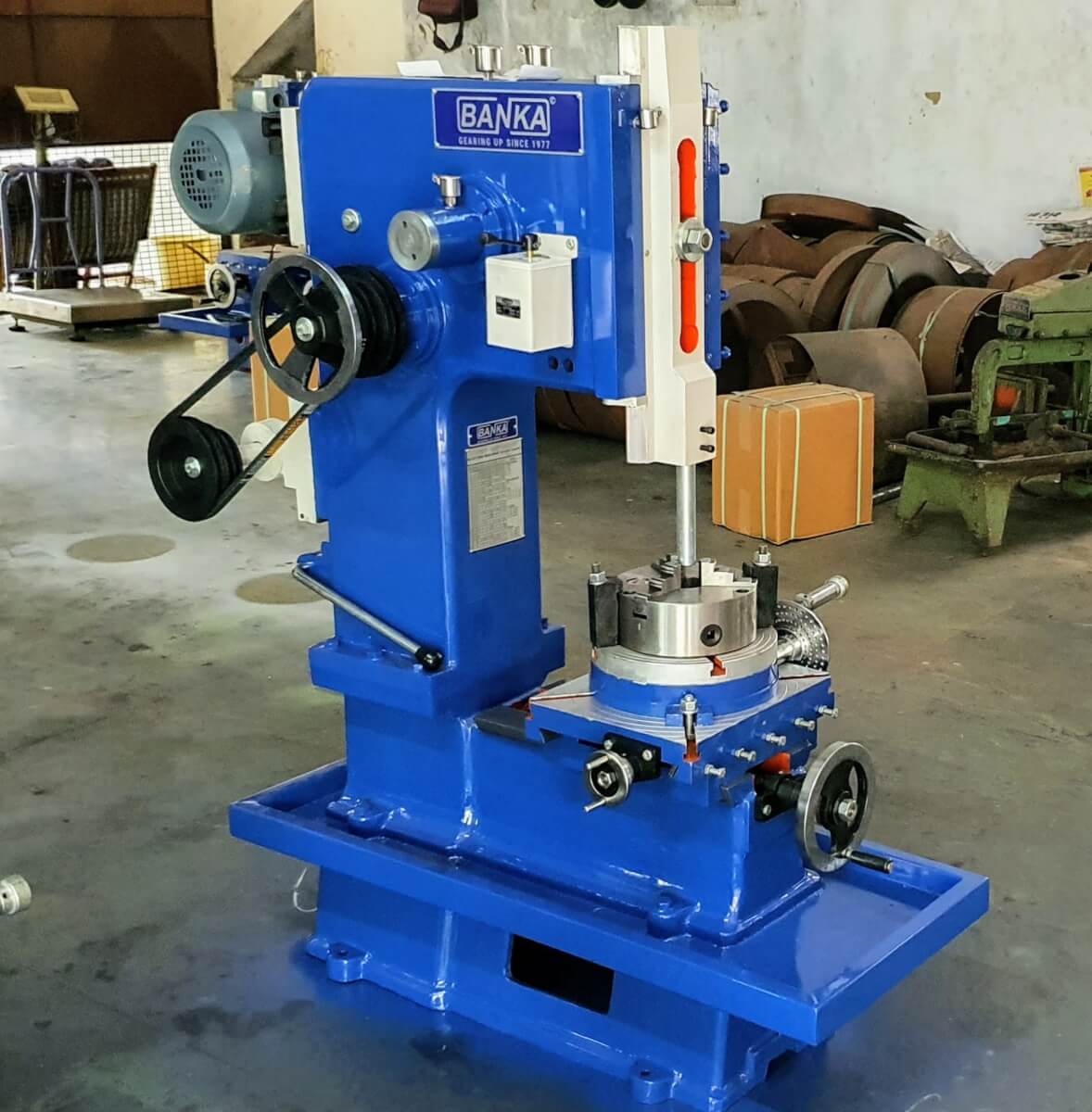